JPM20: What’s going on at the biggest conference in healthcare?

The action officially kicked off at the 38th Annual JP Morgan Conference in San Francisco on Monday—along with multiple additional events—and thousands of healthcare execs and entrepreneurs have descended on the city.

So what’s going on at JPM? Here’s the latest from the FierceHealthcare team:

Among the many pharma and biotech companies in San Francisco this week is the Seattle-based Adaptive Biotechnologies Corp.

I caught up with CEO and co-founder Chad Robbins as he jumped between meetings to chat about the company’s technology and ambitions, which are pretty fascinating. In 2018, the company announced a partnership with Microsoft to take on the massive big data problem of mapping the immune system. 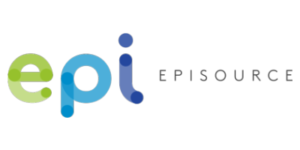