The ONC final rule is expected to be released later this month, and stakeholders are anxiously waiting to see if their core concerns around information blocking and third-party apps will be addressed

It’s been nearly a year since federal officials stunned the healthcare and health IT community with two proposed rules on interoperability and patient access during the week of HIMSS19. Now, we’re just weeks—or perhaps even days—away from the final versions of these regulations. What are the key considerations for stakeholders to keep in mind as they await for the rules to drop?

For some background, the proposals—one from the Office of the National Coordinator for Health IT (ONC) and one from the Centers for Medicare & Medicaid Services (CMS)—were separate, but... 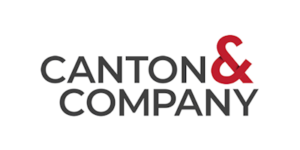