On November 14, 2018, the Trump administration published its long-anticipated proposed modifications to Medicaid managed care regulations issued by the Obama Administration in 2016. Comments are due January 14th, 2019.

The proposed rules revise, rather than replace, the existing regulatory framework. According to the Centers for Medicare and Medicaid Services (CMS), their purpose is to better align the earlier rule with states’ actual experience. But since significant portions of the 2016 rule took effect only for plan years beginning July 1, 2018 and thereafter, real-world testing actually has been pretty limited.   Furthermore, many states were already meeting the 2016 rule’s access and network provisions standards before the rule went into effect. It’s evident that the rule represents more than minor tweaks to account for real-world... 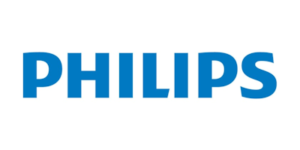