Though hearings won’t take place for months and a decision is likely a year away, providers should keep cash on hand, one healthcare attorney advises.

The U.S. Supreme Court’s decision this week to hear United States v. Texas, the lawsuit challenging the constitutionality of the Affordable Care Act (ACA), has once again presented the landmark healthcare law with an uncertain fate, according to healthcare stakeholders.

In December 2018, a district court judge in Texas ruled that the entire ACA was invalid because the individual mandate was zeroed out as part of the Tax Cuts and Jobs Act of 2017.

The case was appealed to the Fifth Circuit Court of Appeals, which ruled in December 2019 that the individual mandate was unconstitutional, but the... 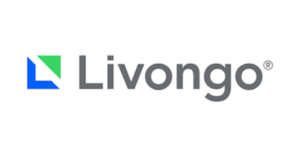