A closer look at the FDA’s moves, clearances in the second half of 2019

This half of the year the FDA has named a new comissioner, continued working on the much anticipated Pre-Cert program and collaborated with the NIH on a new app.

The back half of 2019 saw an FDA in the midst of a transition — both in terms of personnel and in digital regulation strategy.

On the former, the agency seems to finally be regaining its legs since the unexpected March resignation of its former head, Dr. Scott Gottlieb. After a rotating door of acting commissioners — consisting of Dr. Ned Sharpless from the National Cancer Institute and more recently Brett Giroir from Health and Human Services — Dr. Stephen Hahn was confirmed by a 72-18 US Senate vote to lead... 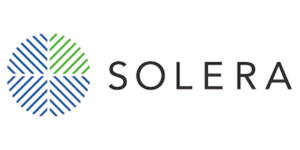